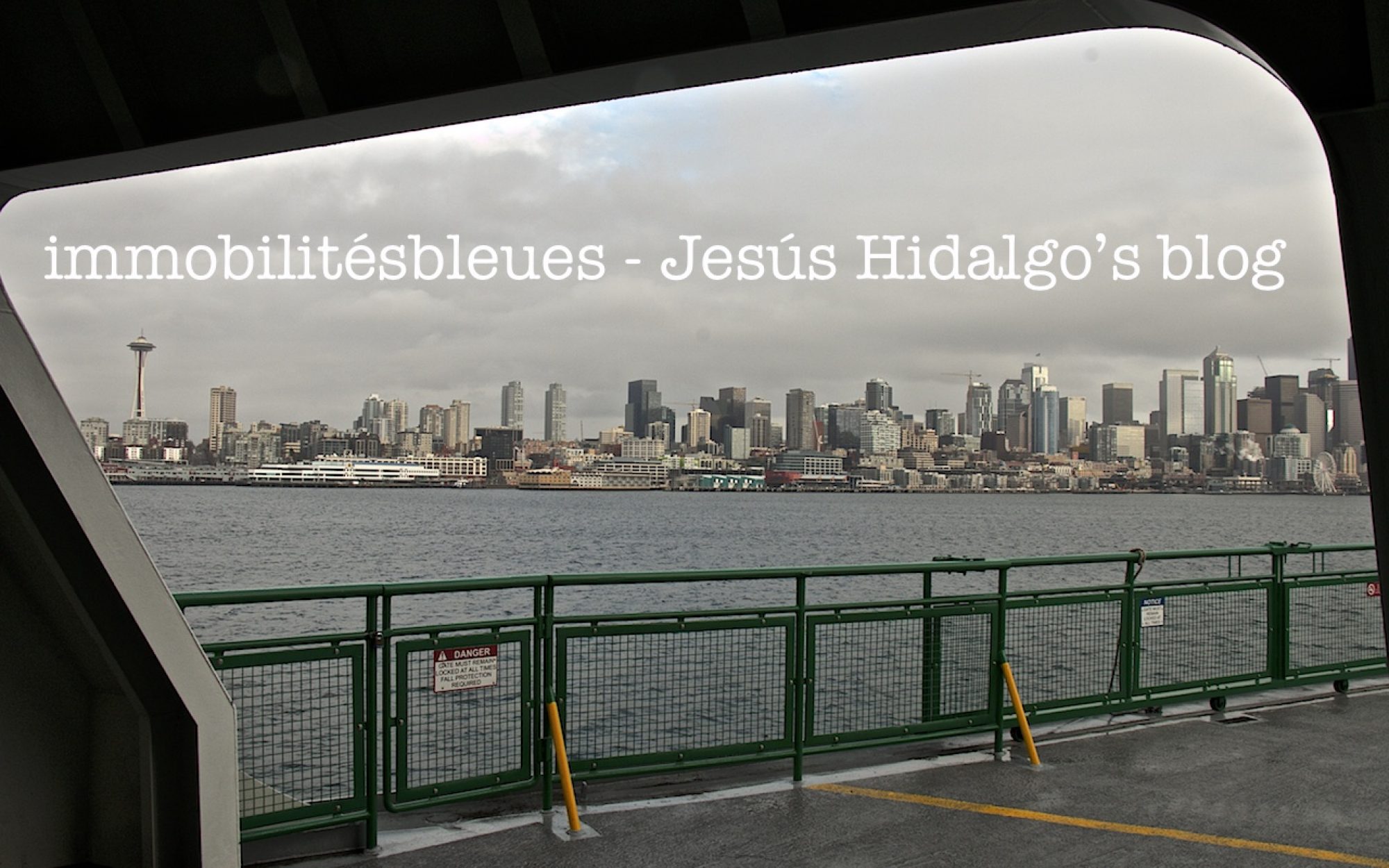 Published on The Capitol Hill Times 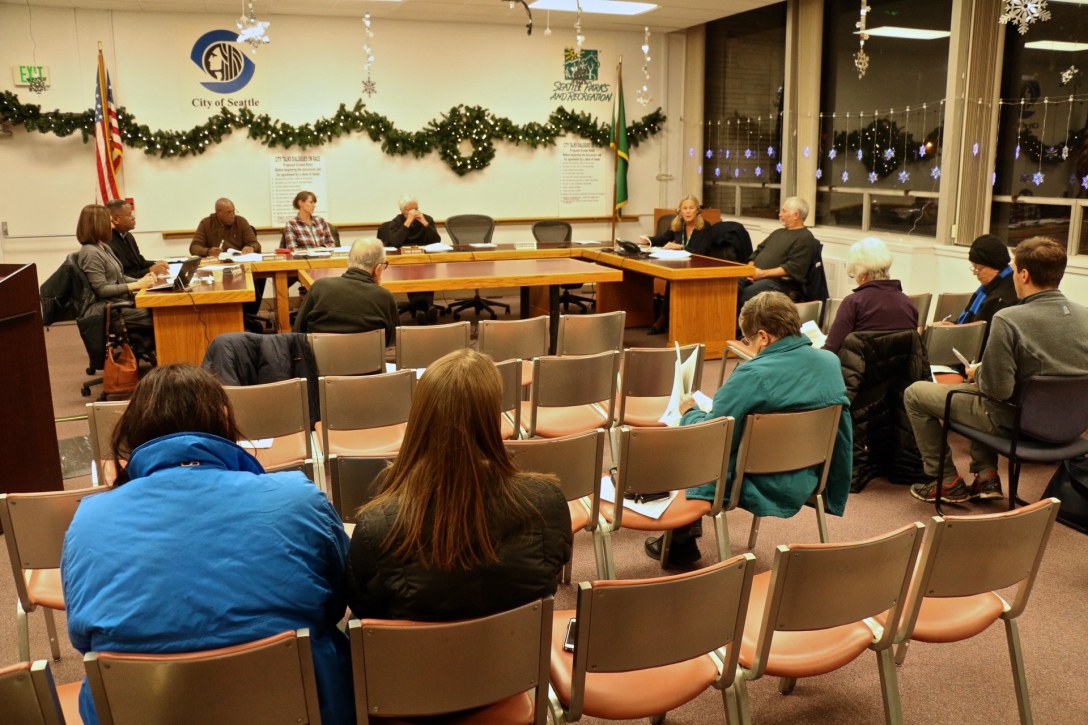 There were supposed to be no comments from the public during the study session  the Board of Park Commissioners held to discuss the Draft People, Dogs and Parks Specific Plan Dec. 8.

But after Seattle Parks and Recreation’s Holly Miller and the board discussed issues surrounding a proposed $100 fee to receive animal behavior certification for professional dog walkers and the water quality of city parks for 55 minutes, Queen Anne resident Sharon LeVine raised her hand and changed the dynamics of the session.

“I don’t see how you can make an informed decision if you don’t hear about so many more relevant things that you haven’t touched tonight and that are relevant to this plan,” LeVine said. “We have been talking more about professionals and water quality but not really about the plan to get new dog off-leash areas in Seattle for the next 15-20 years.”

The board changed the agenda and let LeVine and the other eight residents attending the meeting expressed their concerns.

The plan itself is too vague, the Queen Anne woman said.

One of these neighborhoods is Capitol Hill.

Volunteer Park’s off-leash area was closed at the end of 2000 due to alleged tree damage related to canine urine.

LeVine asked whether revenue from the $100 fee would also be invested in the creation of new OLAs in the future.

David Bird, a board member of Citizens for Off-Leash Areas (COLA) and Magnolia resident, thinks the city could get extra money if it had a stricter dog license policy.

Only 43,645 of the 153,000 dogs living in Seattle are actually licensed, according to the Seattle Animal Shelter. As a two-year dog license costs $40, licensing the more than 100,000 unlicensed dogs would earn the city approximately $2.2 million annually.

The use of state taxes related to dog products was another of Bird’s main concerns.

Although human food is not taxable in Washington, it does collect a .96 percent tax on pet product sales. He said if one bought a $50 food bag per dog monthly in Seattle, that would generate approximately $8.8 million per year in tax revenue for the state.

“My bag of food is $69 per month, and that’s just one bag of food. That’s not treats or anything else that goes with it,” Bird said. “That’s my complaint. The city doesn’t take a piece of that pie to dedicate a yearly donation, even a $500,000 grant, to the dog development.”

The Board of Park Commissioners will hold its next meeting at 6:30 p.m. Jan. 12 at the Seattle Parks building, 100 Dexter Ave. N.

What people walking their dogs at Volunteer Park think 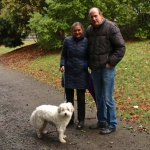 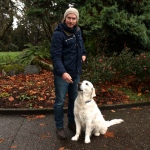 “I think off-leash areas are great, especially in Seattle. I think I read that there are more dog owners than people with children. It definitely makes sense. It gives people somewhere to go with their pups. I do like to see ones that are clean though. Maintenance is definitely important.” 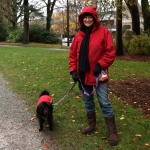 “I think the money for off-leash areas should come from the city. We pay fees for licenses. I happily pay school taxes although my son is now 30. There are things you do to support your neighborhood and your community, and that’s one of them.” 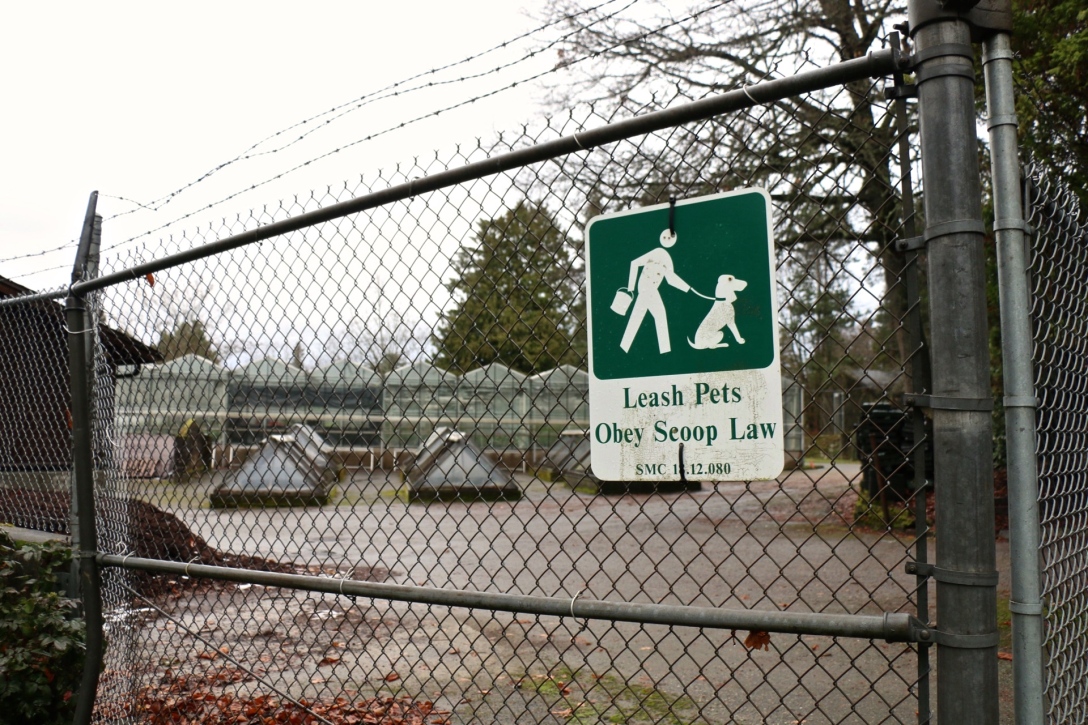 For each new OLA, SPR will convene a committee that includes dog advocates, environmental advocates, veterinarians or animal behaviorists, community members and SPR staff who will meet and make recommendations to the Superintendent. SPR will maintain a list of approved OLAs for development when funding is available.

• Through request by communities, whether through Neighborhood Matching Fund request or other community planning process.

• By supporting groups like COLA in developing new OLAs on non-park public land suitable for OLAs or on unused private property by convening a review committee, assisting with design and providing maintenance and coverage for liability if funding is provided (for maintenance)

• Encourage private developers, through Seattle Department of Construction and Inspections, to include OLAs as part of prospective developments.

• Support community groups, such as COLA, in exploring new partnerships and sponsorships to support the improvement of existing OLAs and the creation of new OLAs. All improvements must meet SPR design and safety standards.

Improving OLAs and the User Experience

• Draft Plan includes prioritized list of improvements to existing OLAs based on input from crew chiefs, COLA and comprehensive evaluation of each site.

• Use new Park District funding ($106,000/year through 2020) to improve existing OLAs based on facility assessments included in Draft Plan.